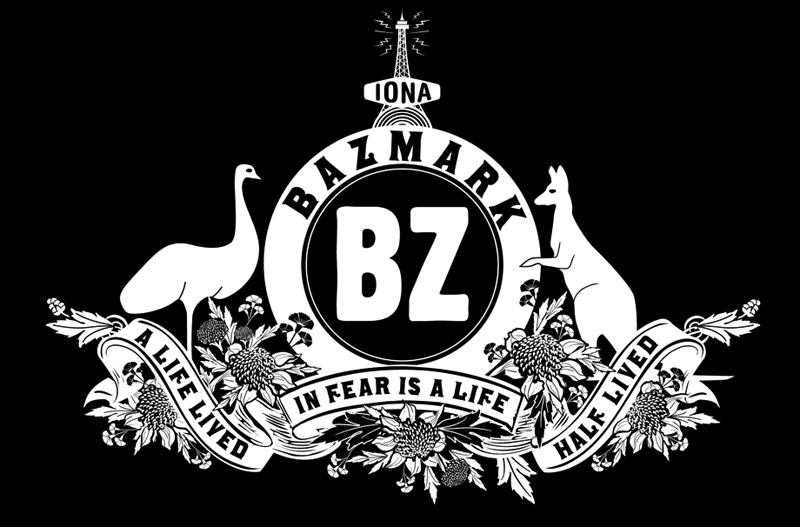 Set on the explosive brink of World War II, an English aristocrat, Lady Sarah Ashley, travels to Australia’s remote Northern Territory, where she meets a rugged local, the Drover, and reluctantly agrees to join forces with him to save the land she inherited. Together - with a team of drovers, including mixed-race Indigenous child, Nullah, who narrates the film - they embark upon a transforming journey across hundreds of miles of the world's most beautiful yet unforgiving terrain, only to arrive amidst the bombing of the city of Darwin.

Luhrmann’s epic film uses the Northern Territory’s breathtaking landscapes as the vast canvas to create a cinematic experience that brings together romance, drama, adventure and spectacle, using a familiar romantic storyline to shine a light on the hardships faced by this multicultural pocket of regional Australia in the 1930s, while showcasing the beauty of the native land and culture.

Australia coincides historical fact with romantic fiction, with some adaptations made to actual events to progress the storyline and improve the cinematic experience.

However, despite making a romance, every Bazmark production ensures that each dramatic action is deeply rooted in historic fact. Therefore, the script and production were inspired and informed by an intensive two-year research period, during which Luhrmann and his production team embarked on thorough exploration of published and oral history, collaborated closely with Indigenous organisations and communities, and conducted primary interviews with relevant sources.

These primary sources were particularly important, as while Australia’s colonial history has often been well documented, Indigenous history has typically been passed down orally, meaning it is often overshadowed by the colonial recollections.

Australia was researched and filmed with constant cooperation and guidance by many Indigenous advisors, researchers and organisations, to provide the utmost accuracy and respect to the cultures and land that was being portrayed.

Australia, like the epic films before it, uses a ‘blockbuster epic-like’ framework like Titanic (1997), Schindler's List (1993) and Lawrence of Arabia (1962) to tell an integral Australian narrative of Inidegenous Australians and white-colonial Australia.

During the research, writing, production and post-production process of Australia the Bazmark team was advised by:

Catherine Knapman - producer at Bazmark for Moulin Rouge, Australia and Great Gatsby, worked as a producer during the entire production period.

Alex Edmonson - film researcher, assisted in extensive historical research into Australian colonial and Indigenous history in the two-years prior to filming.

Mirima - Aboriginal-run language centre in the heart of Miriwoong country. David Newry and Knut Olawsky from the Mirima Language Centre helped bring accuracy to the Miriwoong language spoken in the Kimberly Region where the movie was set.


For context on some pivotal scenes in Australia, please click on the picture for further research.